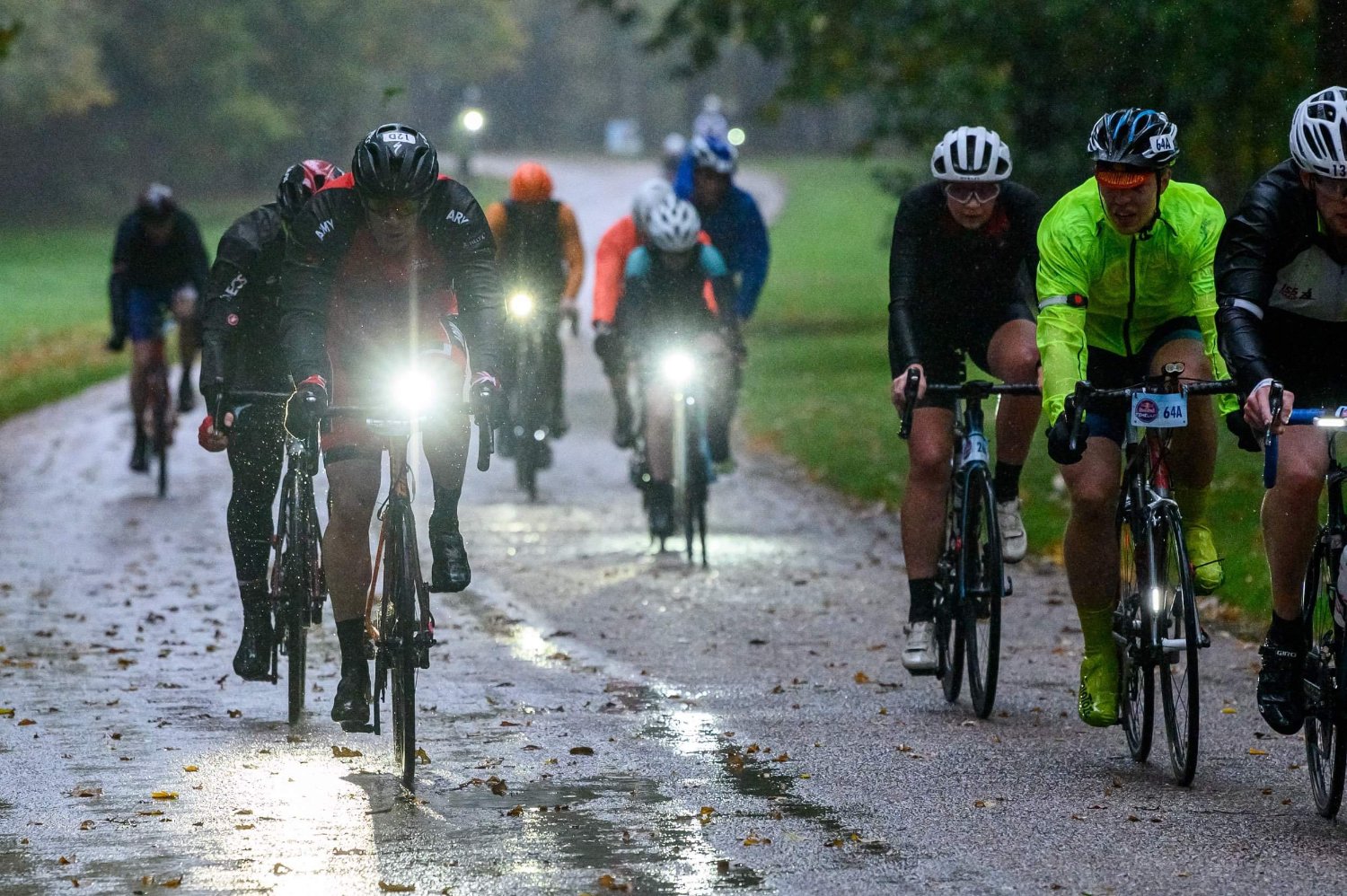 Red Bull time laps is an endurance race taking on paper over 24 hours, the catch being that as the clocks change in the UK it is actually a 25 hour duration. The aim is to get as many laps in during this period. You can enter as a team but people also ride it as a solo entry too.

The lap circuit is a 6.6km circuit around Great Windsor Park which is beautiful.

It’s a rolling circuit with a little bit of everything. Fast stretches, two main climbs, some drag sections and some fast bits too. Its quite a fast course with nothing too technical, the turns and corners are flowing still. One of the descents through the woodland is quite narrow and doesn’t leave too much space for riders to pass or for you to get by and so its worth thinking about your positioning on the road going into this area.

What is this power hour?

Between the hours of 2-3am there is a power hour where any laps count as double, this is held on a slightly different circuit. Its worth getting your strongest rider to the circuit ready for this.

What did you need with you?

Some teams take a camper van, which we didn’t have the luxury for.

We had two tents to be able to get some sleep. Some team members used this, I ended up camping in the welfare tent over night and getting sleep when I could in there. Not ideal, I would have got more rest in a tent but it meant I was near to the transition area and it was warm!

We took a gazebo which was broken, but actually didn’t really need this anyway as it was so windy had we have got it up it probably would have blown away (some gazebos did!). I would recommend having a decent gazebo for your team in transition though.

Otherwise – nutrition, bike, lots of changes of kit and kit for all weather conditions, bike tools, spare tubes (there were loads of punctures, two track pumps. It’s worth having a good chat with your team so consolidate on duplicate items where you can. A spare pair of cycling shoes would have been useful too! 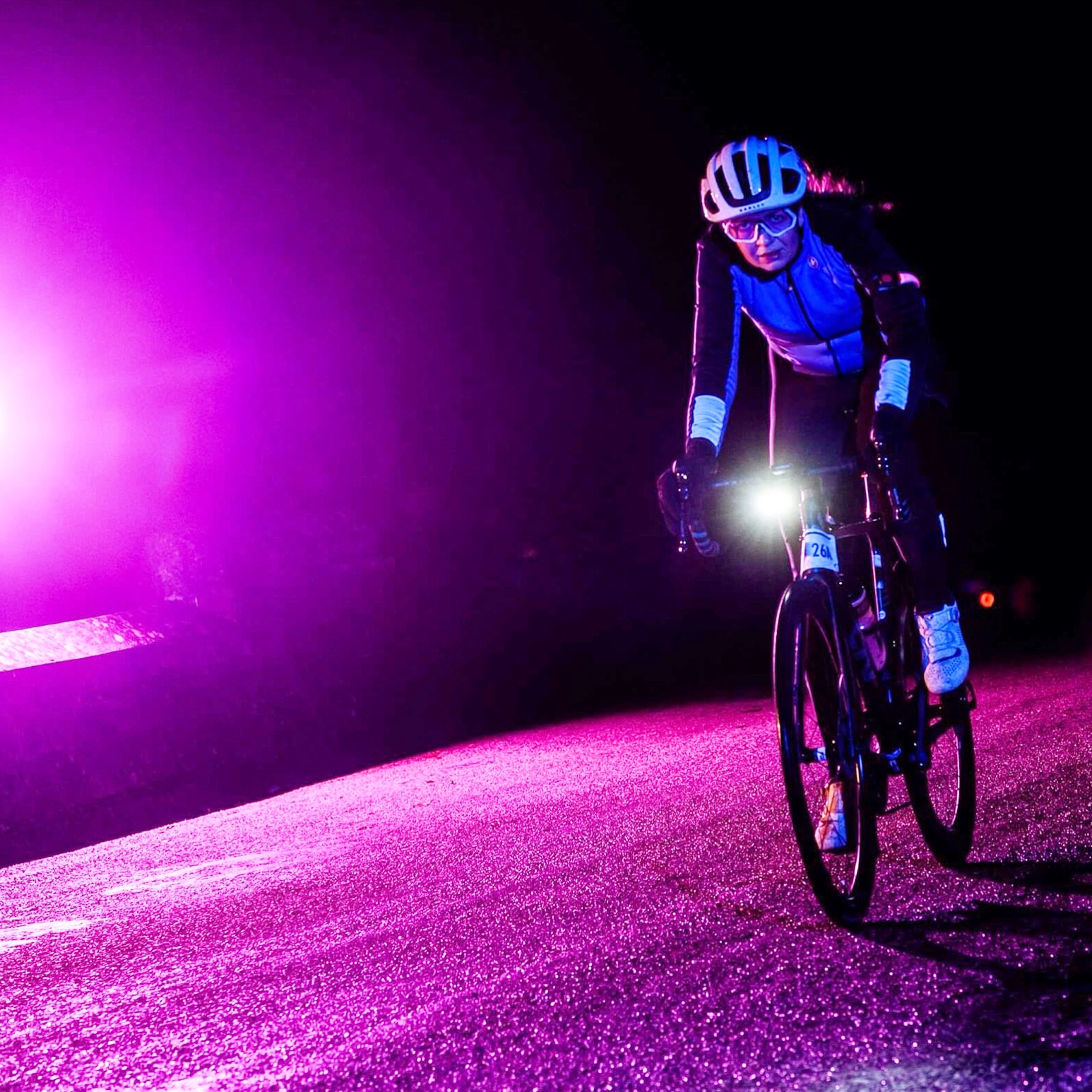 Here are our teams top 10 tips…