Riding a reliability trial involves riding a set route given in advance by the organisers. The idea is that you specify the time you estimate it will take you to ride the route and then ride the route within that time. Reliability trials are low cost to enter (£4-£5), similar to audax events. They aren’t signed as a sportive would be but the route is usually posted as a gpx file online with riders also given a route sheet to follow on the day. Reliability trials are usually in the winter months and so its good training at a sociable event, but does mean braving the elements as we have found out over the past few weeks. Rain, 20mph wind and then the added challenge of being talked into making up the mileage the a century. That of course is optional and another story.

The best part? The homemade cakes and that you are awarded a certificate at the end, almost similar to the proud moment of completion of the cycling proficiency test age 11.

I joke, but they are great events and a good way to support cycling clubs in your area. The routes are put together by keen cyclists and they are usually well tested. 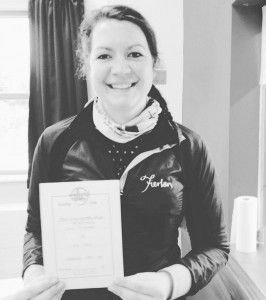 Here are our tips for riding reliability trials