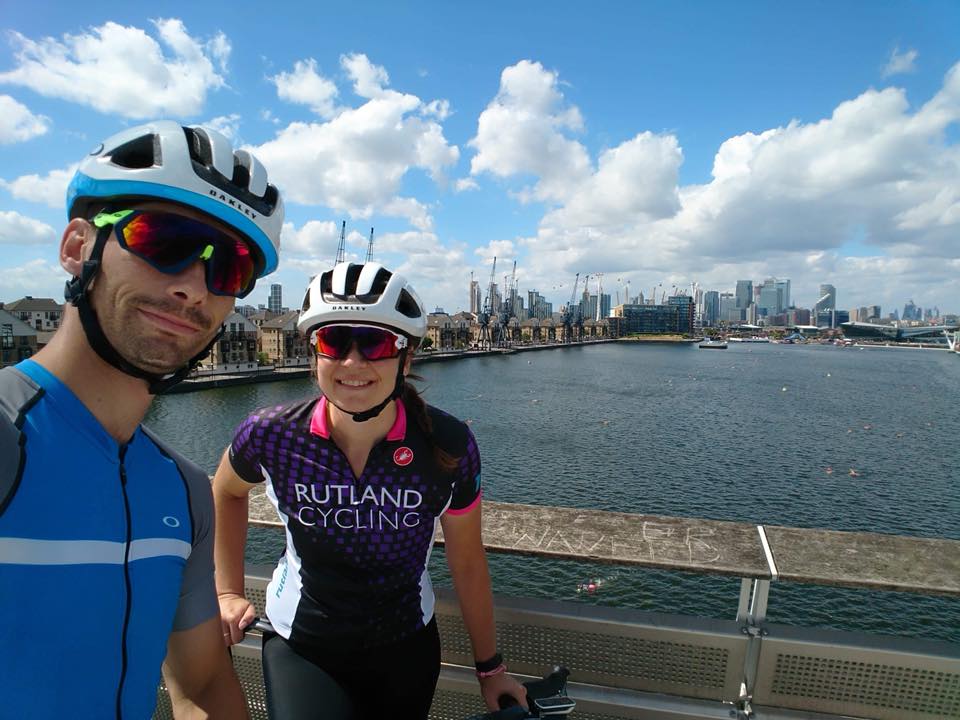 Over the past weekend I have been in London for the Prudential Ride London weekend and what a great cycling festival it was! It’s an event that takes place in the city every year and offers something for everyone from the closed road freecycle suitable for all, Brompton racing, pro racing and the closed road 100 mile sportive event.

Travelling to the big city…

We drove down from Leicester to London on the Saturday to my sister’s house in Brockley, it wasn’t the closest spot for the event but ideal for a budget weekend! The event registration was at the London Excel and so we took a little spin over. I rode the Oakley Cycling Tour earlier in the year, this being the first time I had ridden in London and one thing that really stood out was the cycling culture in our capital city. The big city can seem daunting on two wheels, but actually a bike is a great way to get around. The cycling paths are mainly great and I’m sure getting around with local knowledge makes things much easier too, that we didn’t have but we got there and did a little sight-seeing on the way too. 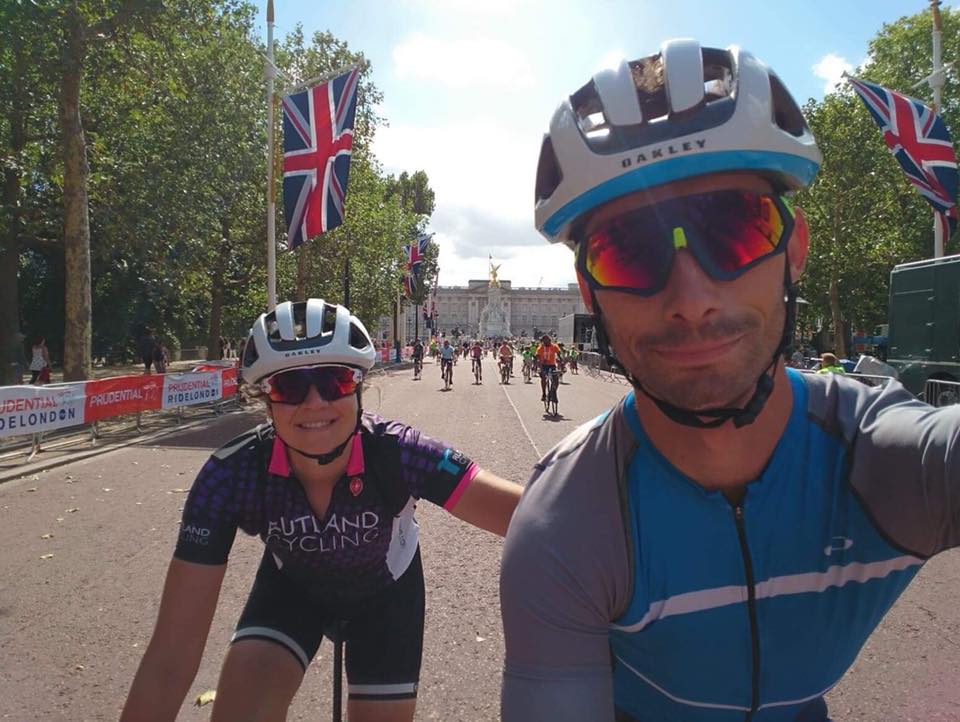 As part of the weekend the city closes an 8 mile loop on the Saturday for cyclists to ride around, great for families or just anyone on a bike. We enjoyed the sight seeing, you don’t get many chances to ride down The Mall on closed roads but this weekend is your opportunity. 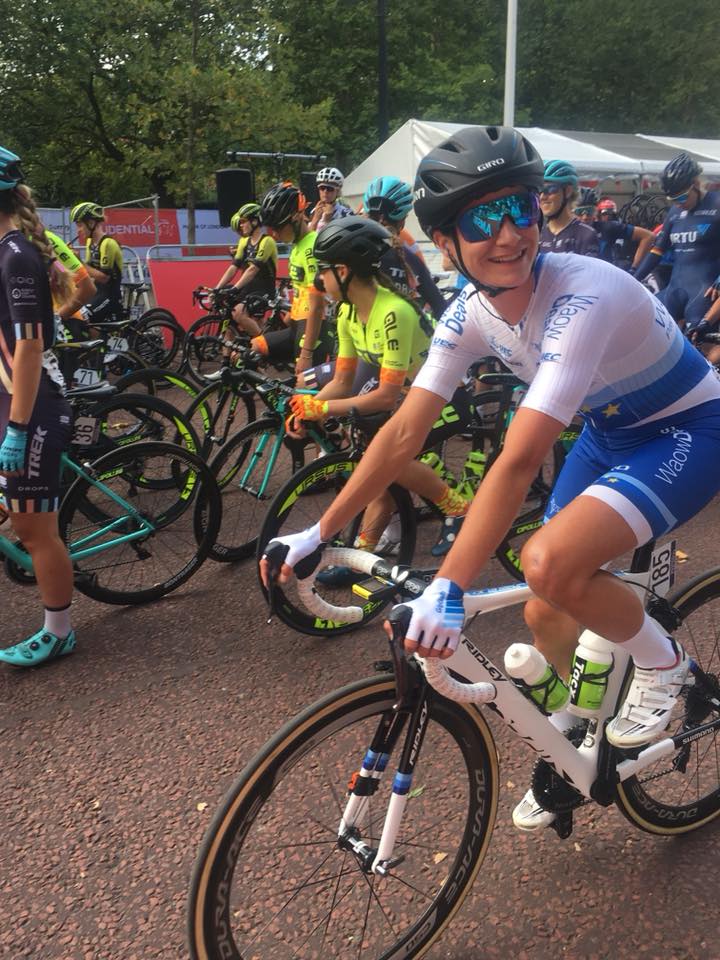 As a keen follower of women’s racing it was definitely on my agenda for the weekend to go and watch some of the pro race. An amazing atmosphere, lining the finish and a chance to see some of the best female cyclists in the world in action.

Following one of the hottest summers in some time, with endless days of sunshine with no rain the day for the 100 mile ride sportive was then forecast to be a classically British day of wind and rain. Lovely. It wasn’t cold though, so jersey, shorts and gilet it was. My start time was 6.20am, it was going to be a very rude wake up call at 3.30am and having spent a day being a tourist in London the day previous, the preparation hadn’t been the best for a big ride! 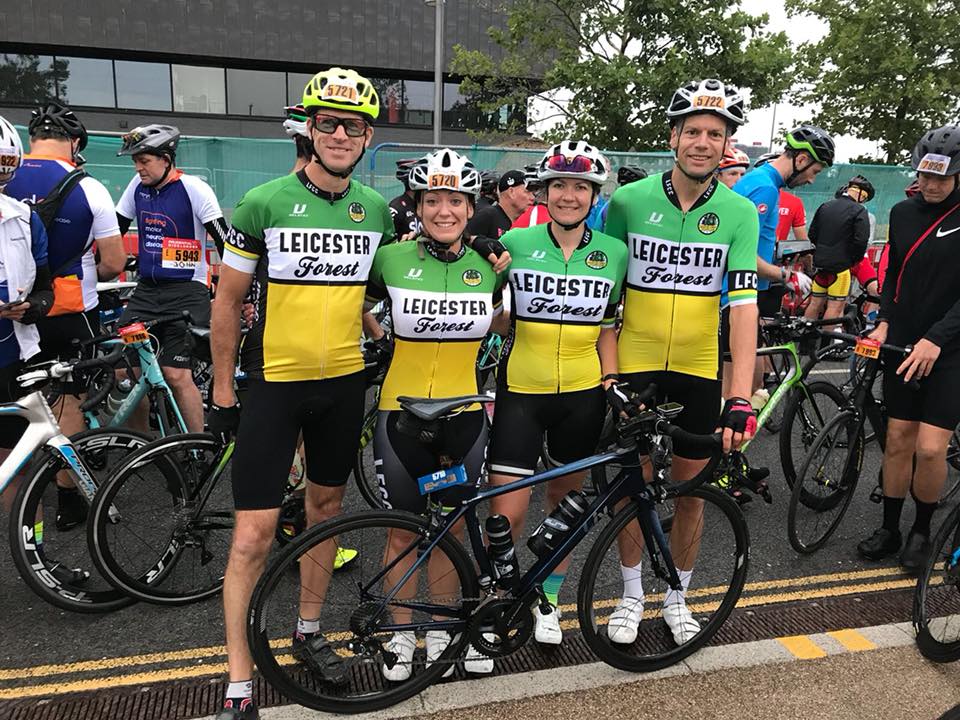 I was riding as part of a team for my cycling club Leicester Forest CC and was pleased to see fellow team mates in the starting pen area as we had agreed. It wasn’t even 6am, but spirits were high. We were set for a rainy morning of cycling but with cyclists absolutely everywhere, representing clubs, teams and charities the atmosphere was already great.

… It wouldn’t be an event if I didn’t go with a silly ‘get carried away at the start’ pacing strategy.

It wouldn’t be an event for me if I didn’t go with a silly ‘get carried away at the start’ pacing strategy. I should know better but just can’t help myself, 23mph for the first 20 miles into a head wind. I was never going to keep that up but it was great fun. Through the tunnels and across closed roads, mixing in with different groups along the way.

The Leith hill climb was lovely going through the woodland when I reminded myself to look around, even if the climb did feel brutal on my legs and I felt like I was crawling at 2mph. Box Hill is a lovely gradual gradient, I had expected it to be much steeper and longer. I made a friend who works at the Giant Liv store in York around half way up, and had a chat riding up the hill just discussing Liv bikes mainly and talking about how nice the Liv Langma was! I wasn’t climbing well or breaking any records on the day but just relaxed into trying my best to enjoy the event. Looking around there weren’t many smiling faces, the brutal weather had wiped a lot of that away! There were also so many punctures, I felt lucky to finish puncture free! 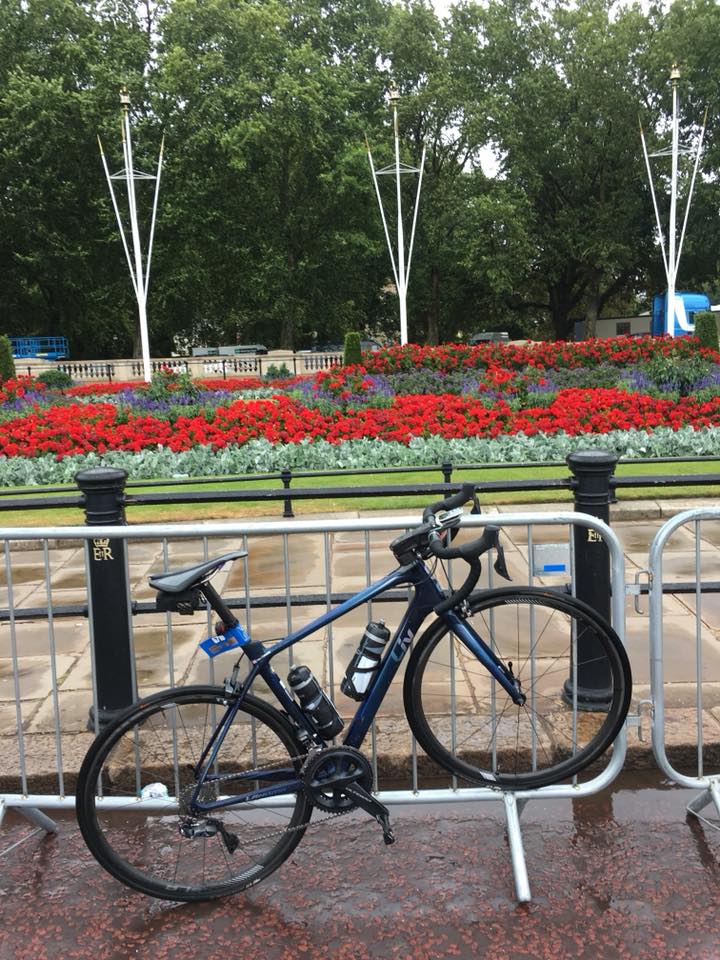 …The conditions were awful, my legs felt dreadful and I wasn’t at my best but the buzz of the event and the crowds cheering me on really helped and they got me through.

I had my pockets well supplied with food and so hadn’t planned to stop unless I really needed to, which I didn’t! That’s the longest I have ridden without stopping before. Otherwise the conditions were awful, my legs felt dreadful and I wasn’t at my best but the buzz of the event and the crowds cheering me on really helped and they got me through. Riding down the mall to the finish with the cheering crowds was just the best though and was I glad to see that finish line! I was soaked, my poor Langma was filthy (she’s never been ridden in the wet!) but she did me proud. Well done to everyone who took part. 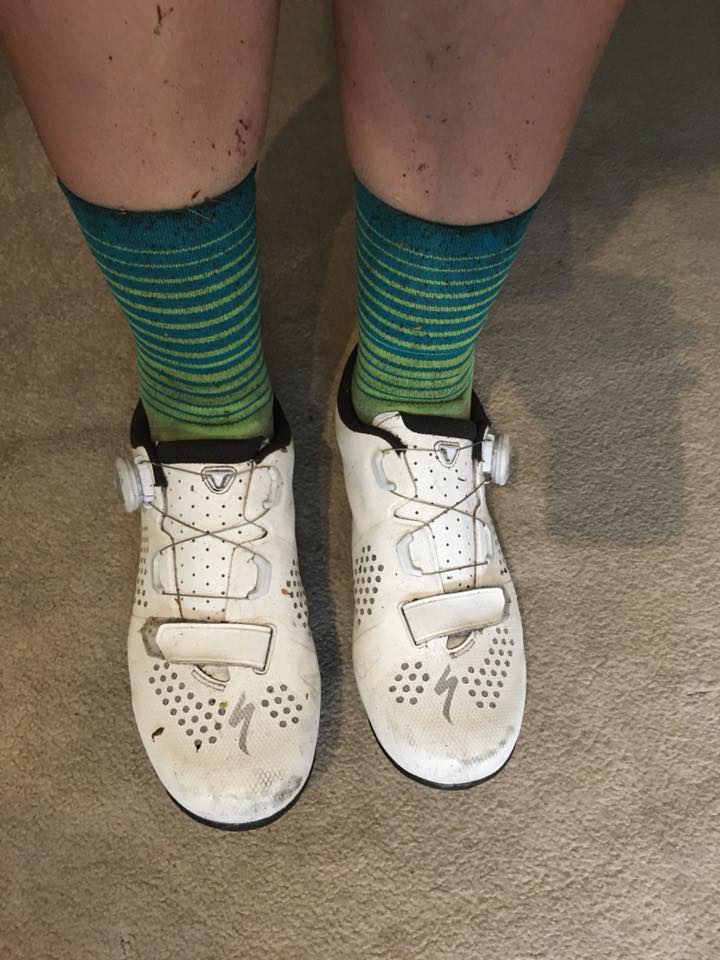 Another great weekend of cycling, I love the places that riding a bike can take you as had you told me I would be doing this five years ago I never would have believed it!